Blessings To ALL Types of Mothers 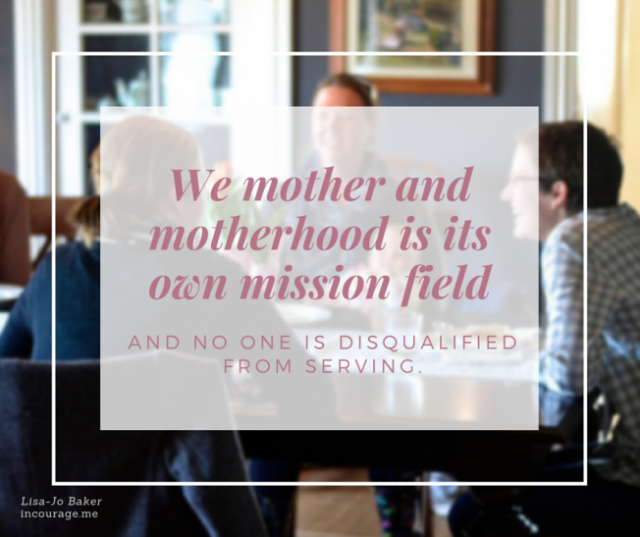 I am eternally grateful that I grew up in an amazingly large (9 children) and loving family. My parents loved us unconditionally. My mother is still alive and is still an example to me for accepting and giving love to family and friends, even when they make grievous life choices. She is an example of not tolerating bad behavior but still loving the person. This extends not only to her own children but to my many cousins, foster children raised by my grandmother and an aunt, grandchildren and great-grandchildren. I have never known anyone who will continue to love unconditionally when the child or, as an adult, chooses to be heavily involved in drugs, or does something else to be put in jail for a long time, or leaves their own children and wife stranded. Fortunately, we have not had to face the test of someone in the family killing someone else.

She forgives because she believes their soul is still good. In fact, she forgives long before they forgive themselves–if they ever do. It is something I try to do but don’t always achieve–certainly not to the extent she does. Two of my siblings died before reaching adulthood. I can’t imagine the pain that causes a mother. A child’s pain or a young adult pain is difficult enough. Yet, my mother showed how to get through it. How to take one day at a time. How to keep living in spite of wanting to join that child.

Mother’s Day is one of those holidays that sometimes comes with pain instead of joy. People who have lost their mother wish they could say “Happy Mother’s Day” to them. Women who were unable to have children or lost a child  have a hard time with Mother’s Day. People who had mother’s that were toxic or destructive have a difficult relationship with Mother’s Day. Or countless women who, for one reason or another, decided not to become mother’s. They suffer twice. First, is surviving the judgment of society for making a choice not to become a mother. Then again every Mother’s Day when people make assumptions, ask questions that sometimes cause them to defend their decision again.

For a long time, I was among the women who could not have a child and felt sorrow. My life circumstances evolved in such a way that I also could not adopt, which had been the plan when I learned in my early 20’s I would never have children. However, in my 40’s when I remarried, I inherited children that I Iove dearly. Still, certain things trigger a momentary regret. This morning it was a well-intentioned meme for Mother’s Day that asked readers to answer questions about the birth of their first born–from labor to delivery. 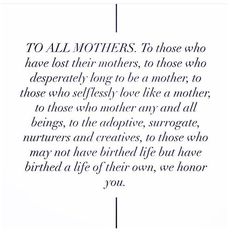 Twenty years ago, seeing a meme like that would fill me with sorrow because I was never able to have children of my own. Until recently, though I have been blessed with step-children, I would have simply not answered and felt a pinch of sorrow or judged myself as not being a “real” mother. However, over time I realized that I was a mother to many children though I hadn’t birthed any of them–even before I became a step-mother. I learned to embrace that the word “mother” does not have to be a biological mother–but someone who serves as a mother model for children. Today I responded to that meme starting like this: “My first born was a very easy birth, I met him at age 16. His brother was 13…”

All of us, men and women, are mothers if we embrace any part of that nurturing role. That made me think about ALL kinds of mother’s in a child’s life.

So I say Happy Mother’s Day to ALL mothers.

The mother’s  who served as a mentor to children who, for whatever reason, couldn’t turn to their family mother figure.

The grandparents who, for whatever reason, end up raising their grandchildren and love them like crazy–in spite of their plans for a life of leisure or travel being arrested.

The foster parents who open their homes again and again to the most needy and often troubled children, yet give their love and time and mentorship.

The LGBTQ mothers who love and nurture so many children.

The mothers who nurture pets and other non-human creatures.

The step-mothers who accept and love another woman’s children as their own–often while negotiating the difficult relationship of exes in their life. I’m very fortunate that my husband’s ex has always been wonderful to me. In fact, when we go east to visit our children and grandchildren she lets us stay at her home. I know that is not the norm, but again an example of people putting children first.

The next door neighbors, the teachers, the pastors, the coaches, the many other people who work with, encourage, and love children often serving as a mother figure to that child. I do believe “it takes a village to raise a child.” Even when that child comes from a loving home like I do, there are still other people who have lots of opportunities to help shape that child.

Happy Mother’s Day to ALL of you! If you feel this holiday is not for you, I respectfully disagree. Take this holiday on for yourself, in whatever capacity you have served and loved children. When you see those Facebook Memes and it causes pain, think on the amazing role model you have provided for a child and stand up for that. I celebrate you! 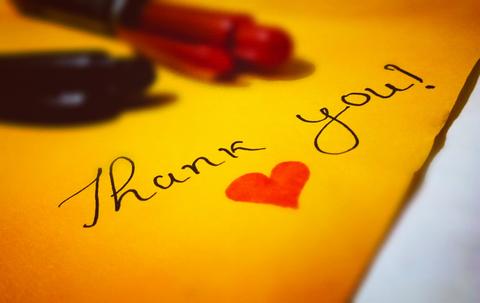